Beginning August 1, HMAA will be partnering with Pharmacare Hawaii, as its preferred pharmacy for dispensing breast pumps to HMAA members. Pharmacare’s goal of making it easy for expecting moms to receive their breast pump aligns with HMAA’s free and innovative maternity incentive program named Baby & Me where participation is voluntary and at no cost for HMAA members.

One breast pump is covered per pregnancy under their HMAA medical plan regardless of the member’s participation in the Baby & Me program. HMAA members may enroll in Baby & Me in the weeks 1 – 20 of their pregnancy. HMAA’s team will determine the appropriate care for each of their participants pairing them with a maternity program nurse for support by phone to work in tandem with their physician and not as a replacement. Pharmacare will work closely with HMAA on when expecting moms will receive their new breast pump and other incentives of the program. 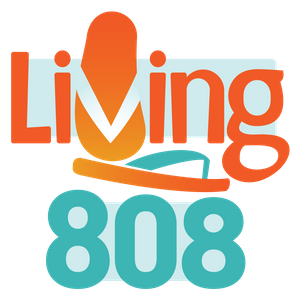 Pharmacare on Living 808 - How to schedule your Shingrix Shot

For more information, visit or call one of our pharmacies below: 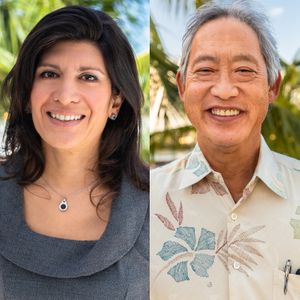 Business Leaders ON THE MOVE in Hawai'i - January 2019

Sayeh is a pharmacist with 25 years of industry experience in all aspects of pharmacy, including hospital, community practice, industry and drug information. She is currently the General Manager of Retail Pharmacies for Pharmacare Hawai'i.

Franco's ON THE MOVE article in Midweek

Sayeh's ON THE MOVE article in Midweek 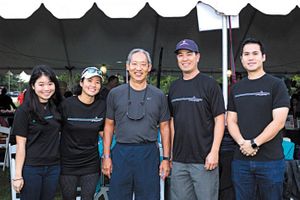 On Saturday, January 26, Pharmacare Hawai'i supported the St. Francis Healthcare System of Hawaii's St. Marianne Cope Walk at Ala Moana Beach Park. The successful three-mile walk had about 1000 walkers and raised over $163,000 for their upcoming Kupuna village at their Liliha campus. 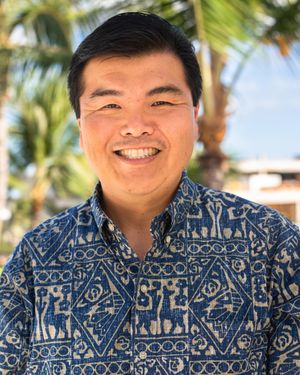 Business Leaders ON THE MOVE in Hawai'i - September 2018

Walt has been promoted to director of retail pharmacy operations with Pharmacare Hawai'i.

Business Leaders ON THE MOVE in Hawai'i - August 2018

Karie Terada has been promoted to Assistant Director of Pharmacy Operations at Pharmacare Hawai'i. Previously, she was a pharmacist at Longs Drug Stores, before moving over to CVS Specialty Pharmacy in 2006.

Leslie DeJesus brings more than 18 years of industry experience, and also is a certified pharmacy technician. She was previously responsible for supervising CVS Specialty's intake in the state.

Karie's ON THE MOVE article in Midweek

Leslie's ON THE MOVE article in Midweek 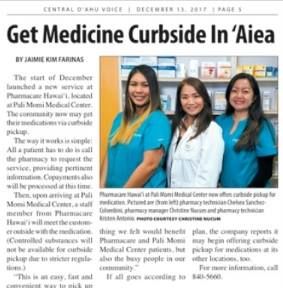 We are honored to be featured in today's Midweek Publication's Central Oahu Voice! The story features our new curbside pickup service at Pharmacare Hawai`i, located at Pali Momi Medical Center, which makes picking up your meds quick, easy and convenient.

Visit this link to read the full story. 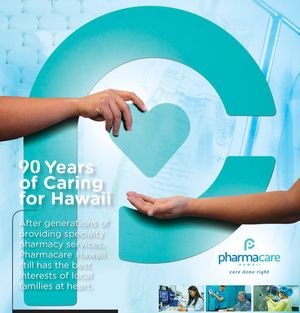 After generations of providing specialty pharmacy services, Pharmacare Hawaii still has the best interests of local families at heart. In celebration of Pharmacare's 90 years in service, we had the opportunity to be featured in the Honolulu Star-Advertiser paper.

We'd like to give a big Mahalo to all of our supporters who made this feature possible, the Honolulu Star-Advertiser for the special recognition, and last but not least, our employees for always having the best interests of local families at heart and for truly providing care done right.

Click here to be taken to the print replica. 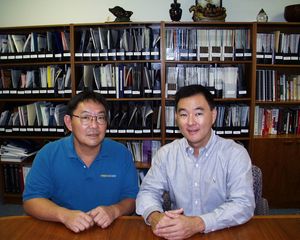 This year is an important milestone for all of the Pharmacare Hawaii ‘ohana. On September 16, 1959, Naonobu Yoshino and Richard Yoshino, the grandfather and father of our President & CEO Byron Yoshino, and others established Value Drug, Ltd. It was a major step forward for the company that had originally began 90 years ago as Yoshino Drug Store at the corner of King and Kaheka Streets in April 1927.

Hawaii had just become a State a month earlier, and Value Drug was committed to meeting the evolving pharmaceutical needs of our islands. The entrepreneurial spirit present from the early days of the company has been a part of the company’s DNA ever since and continues to propel the company forward.

Decades of Significant Growth and Expansion

Pharmacare Hawaii has experienced several significant developments over the past decades. Pharmacare earned the distinction of becoming the first company in Hawaii to expand into home infusion services in 1983, providing patients IV treatment outside of... 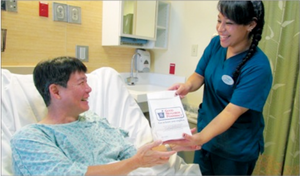 To read our story in the February 2017 issue of Midweek's West Oahu Voice, click here. 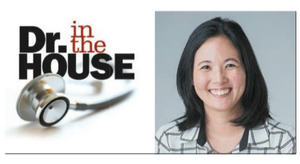 MidWeek: A Range Of Pharmacy Services

The primary role of a pharmacy has been to dispense medication in accordance with a prescription and ensure accurate delivery of those meds to their patients. Today, the core of pharmacy still exists, but more complex changes are affecting the landscape of health care.

Click here to read Brandy Shima's, director of community and long-term care services, interview with MidWeek on how Pharmacare has adapted to the necessary increase in collaborative care. 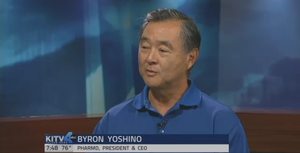 For many individuals, taking care of your body means taking a trip to the pharmacy. Our Presidents & CEO, Byron Yoshino, was featured on KITV's Aging Well segment where he shared his recommendations on questions and requests individuals may inquire about when visiting their pharmacist.

View the clip from the segment here.